A little bit about Dr. Karu

Dr. Eshani Niranya Karu MD is a Family Practice Physician for the Family Practice Medical Group of Pomona in California. Here, she works with senior partners to see upwards of twenty patients a day, working to analyze lab data and help diagnose and treat a variety of maladies.

More details about career and life

Dr. Eshani Niranya Karu MD received her education starting at Pomona College where she double-majored in English Literature and Pre-Medical Studies. From there, she earned her M.D. from Creighton School of Medicine with Honors in Research in Psychiatry and Psychopharmacology. She has also gone on to further her education by obtaining her Lean Six Sigma Green Belt Certification in USC Marshall School of Business, which has given her more expertise in developing cost effective solutions to healthcare problems. In addition, Dr. Karu received online training from Creighton University’s Werner Institute of Law in Negotiation: Navigating Professional and Personal Interactions, which she has put to good use in her hospital administrative work, and more recently her clinical work.

Dr. Eshani Niranya Karu MD’s career has been marked by her passionate desire to truly help people. “For me, it’s really about helping people get better, feel better, and live a better life. Sure, my fascination with the medical sciences has played a big part, but it’s really about helping people — what else could be more important ?” Much of Dr. Karu’s work has centered around her commitment to improve the quality and efficiency of patient care through Lean Six Sigma methodology.

A go-getter and an entrepreneur at heart, Dr. Karu was the Founder of Karu Clinical Trials, Inc., where she served as the CEO.

During her time at Arrowhead, Dr. Eshani Niranya Karu MD served as the leader of the team for healthcare accreditation and compliance. In this role, she oversaw fifty different departments and used Lean Six Sigma methodologies to develop and implement corrective action plans for each department, resulting in ARMC’s successful attainment of Joint Commission Accreditation. Dr. Karu also went on to lead the stroke team to similar success, resulting in their attainment of HFAP Stroke Certification without any deficiency. In her role at ARMC, Dr. Karu also made use of her effective interpersonal and negotiation skills, when she acted as a bridge between the California Department of Public Health and ARMC, in developing and implementing action plans to address patient complaints and concerns.

Prior to her time at Arrowhead, Dr. Karu put her leadership skills to use when she served as a policy advisor to Supervisor Hagman in San Bernardino County. During
her time in this role, Dr. Karu became aware of the poor cardiovascular disease outcomes in the county, and organized a health fair to promote education about cardiovascular fitness to the county, and help link the community to health care resources. She conducted fund raising, solicited vendors,procured physicians and local officials to speak at the event, and overcame a last minute power outage to ensure a successful event. Dr. Karu also analyzed legislation and data in this role to provide policy recommendations in telemedicine and emergency medical services, which resulted in the SBC Board of Supervisors development of new policies and laws in telepsychiatry and emergency medical services.

Dr. Karu’s accomplishments in the health care field as a leader are not limited to San Bernardino County. At the beginning of her administrative career, she served as Assistant Clinical Administrator at Kindred Hospital Los Angeles. In this role, she oversaw clinical operations for the entire 81 bed long term acute care hospital . Under her leadership, the hospital was able to develop and implement a program to improve the quality of the care delivered to the patients, notably, a reduction in hospital acquired infections to below national benchmark levels. Dr. Karu was also instrumental in redesigning the dialysis program to improve compliance with Medicare and Joint Commission regulations, resulting in a 10% increase in compliance with pre-procedural informed consent and credentialing. Her work on the dialysis program also helped it to run more efficently, reducing overtime by 20%. Dr. Karu, as a leader, never forgot about the people in the trenches, the employees — needless to say, her work included ensuring that the system met employees safety needs, resulting in a reduction in annual injuries by 17%. As a physician herself, Dr. Karu was an invaluable asset to Kindred Los Angeles in this role — Indeed, during her time there, she was able to interface with physicians such that they improved their interactions with patients, resulting in an increase of 6% in patient satisfaction as measured by the HCAPHS survey.

Dr. Karu has notably served as a leader in administration in the private practice field as well. During her tenure as Practice Administrator of the Family Practice Group of Pomona Valley, she developed and implemented improvements in the processes of daily operations that not only improved patient satisfaction, but also improved profitability. Her focus on providing high quality care to the patients was the key factor that led to increased compliance with regulations such as the HEDIS quality measures, which had been an area of deficiency until she came along. Her ability to understand both the clinical and administrative sides of practice made her an incredible asset in this role, as she was able to come up with changes which would improve patient outcomes and patient satisfaction, and, more importantly, which could be readily implemented , given the difficulties that physicians face in practice. 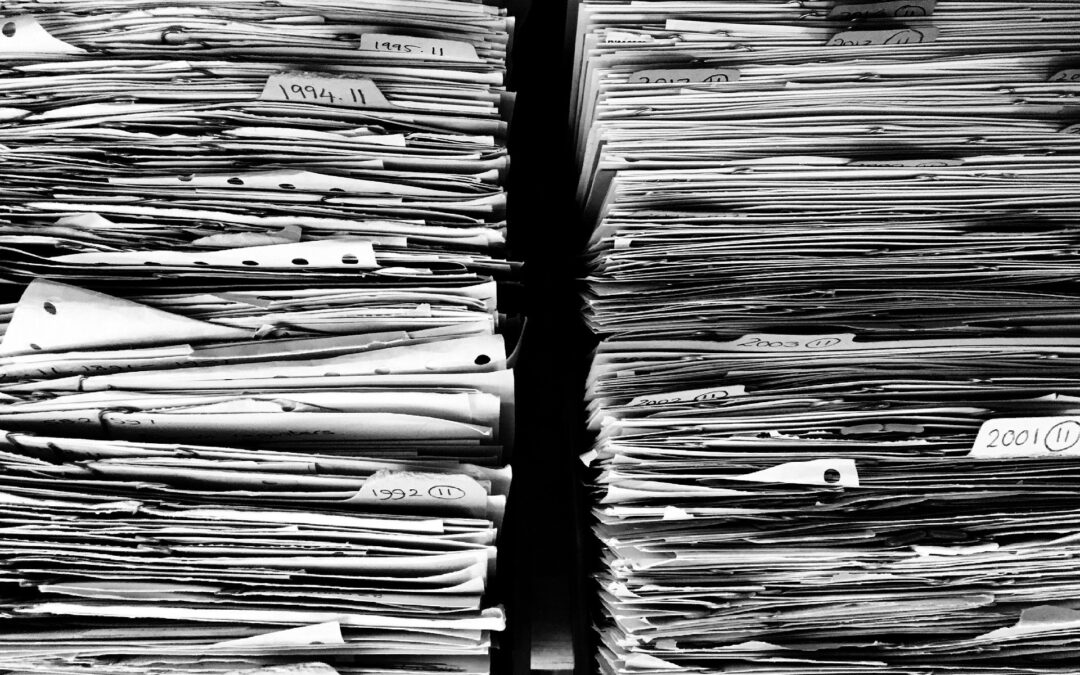 You will recall in our last blog post, I discussed three types of leadership styles: democratic, traditional and transformational.  Today I’d like to discuss the authoritarian or autocratic leadership style.  While in our American political system we do not...

Los Angeles Get Your Covid-19 Vaccine

The Covid-19 Los Angeles vaccination roll out continues and with the Los Angeles rollout come questions about the vaccine and the program.  It is important to know Los Angeles that the vaccine is to be offered to everyone, no matter their history with...

Los Angeles the Vaccine is Here

Woman in Mask Hello Los Angeles, it is a great day and a new year and a time to celebrate that there are now vaccines for COVID-19 available in Los Angeles for all of our Los Angeles residents.  The CDC wants all of Los Angeles to understand that the vaccines...